With a focus on new build development, Andy Batterham, Group Technical and Innovation Director at Ibstock Brick, examines the changing role of brick in the modern British home.

Take a walk down any street in the UK and one thing will soon become apparent — the prevalence of brick-built houses. From Victorian terraces to new-build developments, the vast majority of Brits still favour a property made of bricks and mortar.

It’s a trend that shows no signs of dissipating. Brick-based building achieved recognition at the highest level in October 2019, when the RIBA Stirling prize for architecture was awarded to Norwich’s Goldsmith Street estate; an eco-friendly social housing development consisting of 105 brick houses.

The prestigious win demonstrates just how on trend brick now is, especially in comparison to the early 2000s, when such an accolade would have been almost unthinkable.

Britain’s appetite for brick might be stronger than ever, but a number of factors — such as an increasing number of Millennials stepping onto the property ladder — are encouraging an evolution in the ways that the material is applied in housing. Much of this shift can be attributed to changing tastes and trends among younger prospective homeowners. 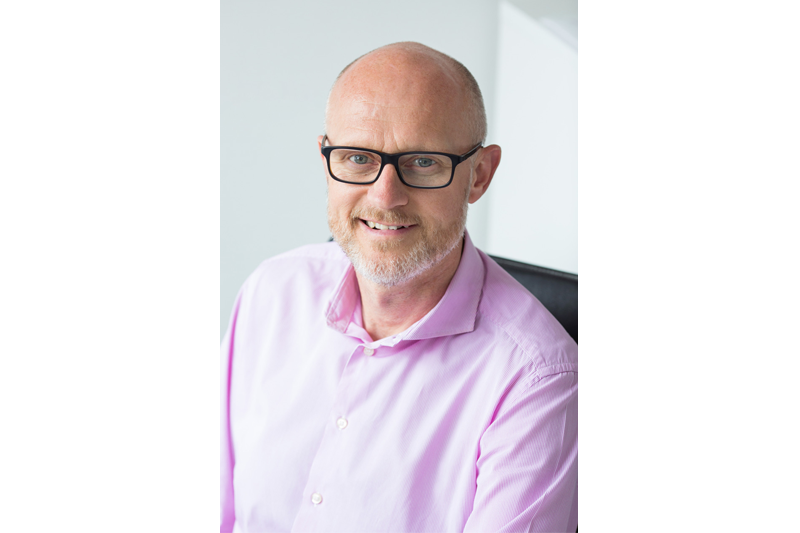 For the first time buyer of today, the exterior aesthetic of a property is all-important. Greater emphasis is placed on a house’s character, with owners wanting a home that delivers kerb appeal via a striking, distinctive façade. One of the most effective ways of achieving this is through the clever use of brick.

The desire for properties with standout aesthetics has seen architects place renewed focus on the texture of bricks they utilise in projects. After all, texture can be one of the most effective means of creating character for a property. From harder, rougher material which creates a rusticated feel, to smoother, polished products creating a starkly contemporary look, texture is a vital tool for architects looking to pack a visual punch in a property.

That’s not to say a brick’s colour doesn’t also play a critical role in creating individuality. One of the key emerging trends in domestic property is the use of bolder colours, with the ever-popular reds and creams now facing stiff competition from colder palettes, such as blue, black, grey and white.

This trend has bled into contemporary housing from the commercial sector, which for some years now have embraced non-traditional colours to manifest a striking finish. Similarly, the use of more unusual coloured bricks has been growing in popularity throughout Europe — and particularly the Netherlands and Belgium —for the past decade, so it’s not surprising to see the trend cross the Channel.

The shape of things to come

If you look closely at some newly built housing, you may well notice real diversity in the shapes and sizes of the bricks being used. This is, in part, being led by consumer appetite for longer, thinner bricks. With a distinctive, elegant look, these types of bricks lend a sense of modernity and unconventional design to a property.

It was the growing popularity for longer bricks that first led Ibstock to launch its Linear Collection. The bricks, ranging in length from 290 to 490mm and at heights of both 50 and 65mm, are available in a number of eye-catching finishes, and are designed to help achieve a dramatic effect on both housing and commercial properties. 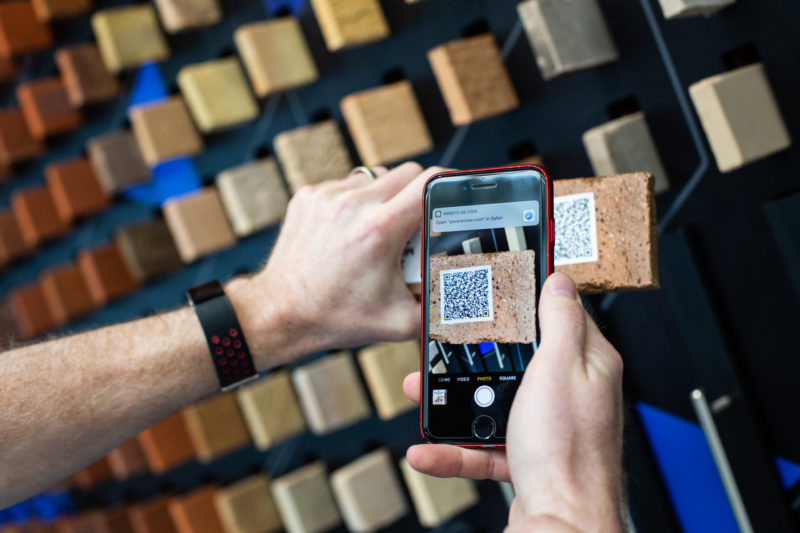 What’s more, housebuilders are increasingly being called upon to utilise brick alongside other materials on a building’s exterior. While brick undoubtedly remains the building product of choice for most houses, buyers are keen to see it used alongside cladding, timber or render.

If applied correctly, such other materials can be the perfect complement to brick; lending the product a fresh, unmistakably contemporary finish.

“One of the key emerging trends in domestic property is the use of bolder colours, with the ever-popular reds and creams now facing stiff competition from colder palettes, such as blue, black, grey and white.”

The size, shape and colour of a brick are, of course, just three of a number of elements that go into a building’s exterior. Close attention must also be paid to the bond pattern in which the bricks are laid. As the simplest repeating pattern, stretcher bond remains by far and away the number one laying choice for large-scale housing projects. However, take a look at self-build projects or premium value developments and you’ll notice a growing trend for more distinct patterns, such as Flemish or English bonds.

Similar shifts are also being witnessed in mortar. This is a particularly important consideration for housebuilders, as mortar accounts for 17.5% of brickwork and can dramatically alter the character of a building.

Over the past few years, for example, we’ve seen a real leap in popularity for recessed mortar joints and these deliver significant visual appeal over the more traditional bucket handle joint profile. Weather-struck joints are also on the increase, affording a neat, well-ordered performance which works perfectly with well-formed regular bricks.

Another key trend to be aware of are so-called ‘floating bricks’ above windows and doorways, which becoming progressively more common in new build houses. This has been driven by designers no longer wanting visible steel lintels on exterior walls. To meet growing demand in this area, Ibstock Kevington now offers Nexus, a leading-edge brick faced support system for creating flawless soffits and lintels, pre-fabricated off-site making it the ideal solution for time-limited projects. 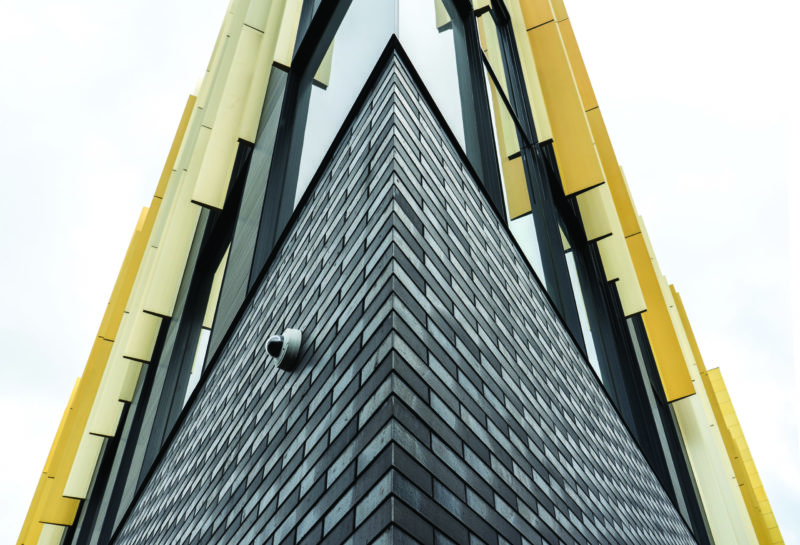 The announcement of this year’s RIBA Stirling prize is a significant indicator as to how far innovation and creativity in brick-based architecture has come over the past two decades. Brick is in trend like never before, with buyers hungry for this most traditional of building materials to be applied to domestic settings in new and exciting ways.

For more information on Ibstock’s range of products and services, visit https://ibstockbrick.co.uk/brick-selector/