Heating is set to play a vital role in the drive to reduce the UK’s carbon emissions, and discussions on ‘net zero 2050’ tend to focus on new technologies such as heat pumps and hydrogen solutions. With the tried and trusted gas-fired boiler continuing to dominate the industry, PBM explores the current state of play in the heating market.

To place some context to the debate, sales of domestic gas boilers have “bounced back from the Covid downturn” according to the latest figures from the Heating and Hotwater Industry Council (HHIC) which show that 2021 looks set to be a record year for gas boilers.

In March, the HHIC wrote to the Prime Minister to confirm that UK boiler manufactures had reached an agreement in principle to support any future Government legislation which mandates all new models of domestic boilers to be “hydrogen-ready” from 2025. HHIC Director Stewart Clements said: “This pledge, from across our membership, will allow the Government to introduce the regulation mandating hydrogen-ready boilers for UK use, safe in the knowledge that UK manufacturers will deliver those appliances into homes.

“HHIC has already developed a specification with industry detailing what a ‘hydrogen-ready’ boiler is. In short, it means boilers already in homes will need under an hour of adjustment to allow a future switch from natural gas to hydrogen.

“The Government can then confirm in their upcoming heat decarbonisation plan and hydrogen strategy that it has the long-term plan to repurpose current gas networks for hydrogen as a key tool to achieving zero carbon heating for over four-in-five UK homes currently using natural gas.”

He added: “Hydrogen-ready boilers are the least disruptive means of decarbonising homes as they offer the opportunity for people to continue to heat, cook and use hot water in the same way they do today, without ripping out pipes, boilers, and in some cases floors. Using the existing world-class gas network infrastructure will also be the most cost-effective solution to decarbonisation.” 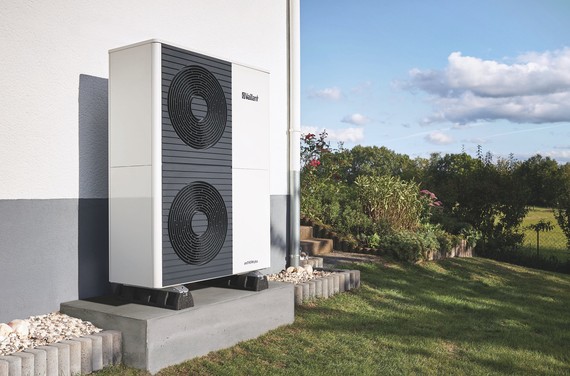 In some senses, this can be seen as almost a pre-emptive strike as there are concerns within the industry that the Government is favouring heat pumps as its primary solution in the drive to zero carbon. The Energy and Utilities Alliance, for example, has responded in stark terms by arguing that possible Government plans for the “mass roll-out of heat pumps to UK homeowners amounts to Soviet-style production planning that takes no account of market demand”.

Indeed, the EUA asserts that under plans being drawn up by BEIS as part of the Government’s heat and building strategy, a target will be set of 600,000 heat pump installations every year from 2028. EUA Chief Executive Mike Foster argues that the proposals are targeting supply rather than demand, stating: “If this goes ahead, we are potentially going to get the heat pump equivalent of unwanted Lada cars that consumers don’t want and won’t buy. This is a crude attempt to manipulate the market for domestic heat and it won’t work.”

He continued: “The UK’s boiler industry is a manufacturing success story that developed the combi boiler which has already done so much to improve domestic fuel efficiency and reduce household carbon emissions. It would be wrong to categorise the industry as deaf and blind to climate change issues. Huge amounts of R&D resource are being poured into the development of hydrogen boilers that can deliver the Government’s net zero targets without crude market manipulation and the denial of consumer choice.”

Perhaps striving to take a little heat out of the somewhat polarising debate, Martyn Bridges, Director of Technical Communication and Product Management at Worcester Bosch, argues that more consideration needs to be given to the systems which are in our homes already. With around 6,000 natural gas boilers installed in homes across the UK every day, the boilers currently on the market can contribute significantly to the decarbonisation agenda given that “for now at least, gas-fired boilers are here to stay in our homes”.

In fact, Martyn argues that the majority of boilers on sale now “are already rather well equipped to contribute to (the) interim steps and carbon budgets” and that “any of the boilers installed since around 2000” are already “future proofed to some degree as they can run on low carbon gas”. Explaining that small amounts of bio methane are already being injected into the gas grid from “hundreds of anaerobic digestion systems plotted around the country”, before any potential wholesale switch to hydrogen, it will also be possible to decarbonise home heating further by using a blend of hydrogen instead of biogas. 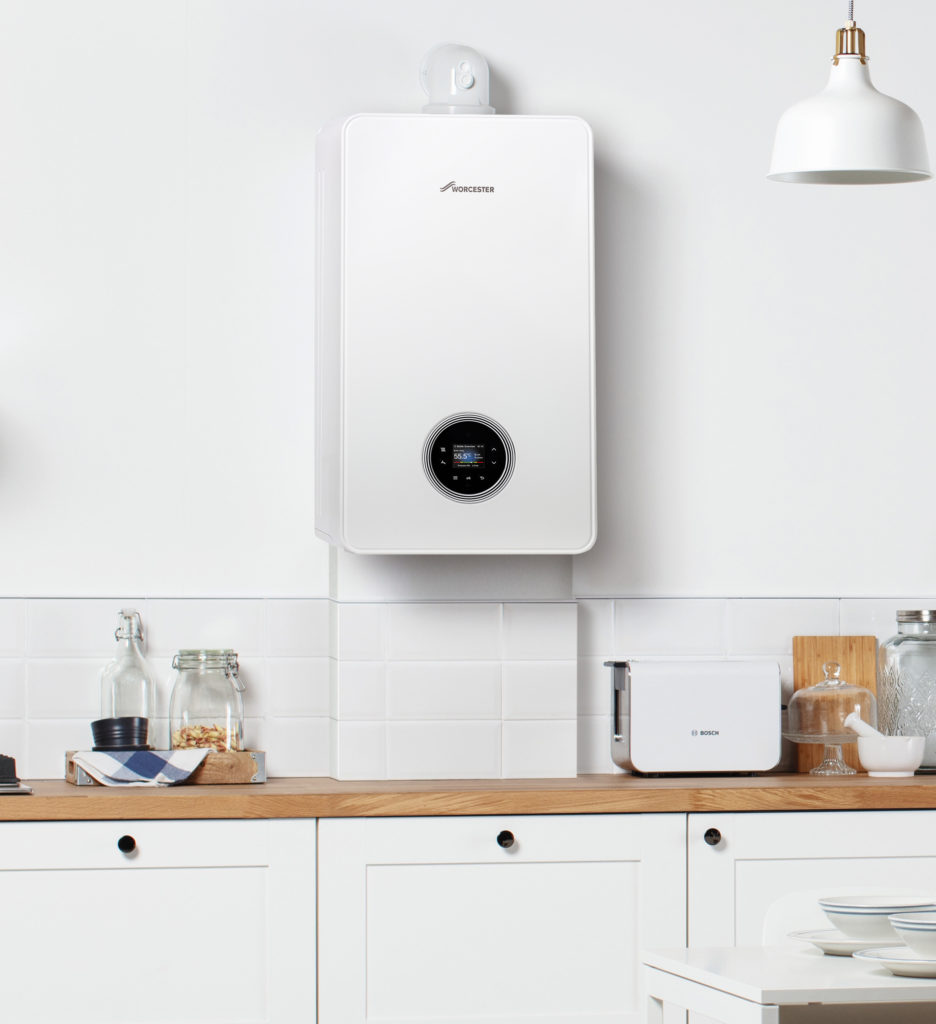 With the intention to inject hydrogen into the grid already confirmed, Worcester is participating in trials across the country and further test sites are being rolled out throughout the year. For example, in Winlaton, Tyne and Wear, Northern Gas Networks is to introduce a further 670 homes running on a 20% blend of hydrogen. Martyn said: “This will reduce CO2 emissions by around 8%, which might sound small but is a very significant contribution to decarbonisation if every house in the country was treated the same.”

As a manufacturer of both boilers and heat pumps, Mark Wilkins, Technologies and Training Director at Vaillant, concedes “there is no silver bullet to decarbonising heat in the UK” and adds: “ultimately, we need clarity from the Government so heating manufacturers, gas and network providers have a clear strategy to determine the journey to decarbonising heat.”

Offering a degree of pragmatism the Government would arguably do well to heed, he continued: “With the cost of a heat pump installation significantly more expensive than a boiler installation and with a lack of incentives currently available, many homeowners will opt for a less costly approach. Currently, many homeowners are unaware of the changes required to their heating systems, including how a heat pump works, how the system operates at lower temperatures, and the behaviours in the operation of the system compared to a traditional boiler.

“We urge the Government to act quickly and provide the much needed clarity so that we can move forward in the decarbonisation journey. Whilst we are waiting for strategies to be announced, Vaillant is working with Government and trade associations to ensure the decarbonisation of heating is carried out in the most effective way, ensuring that whatever is suggested is easy to implement for the installer and the homeowner.”

For more information on the subject, see the links below:

This article can be found in the July/ August 2021 issue of PBM.
Tags:heatingIndustryMarket informationSuppliers