As featured in PBM’s February 2020 edition, the survey for the latest rendering of The Pulse was completed in December, one week before the General Election. And while Brexit and political uncertainty were at the forefront of merchants’ minds, sales expectations were strong for the forthcoming quarter and next six months.

With fewer trading days, a net -46% of merchants expected sales in December to be lower than November — see Chart 1. Expectations were down across the board, but particularly among large branches (net -63%), merchants in the North (-61%) and Independents (-60%). 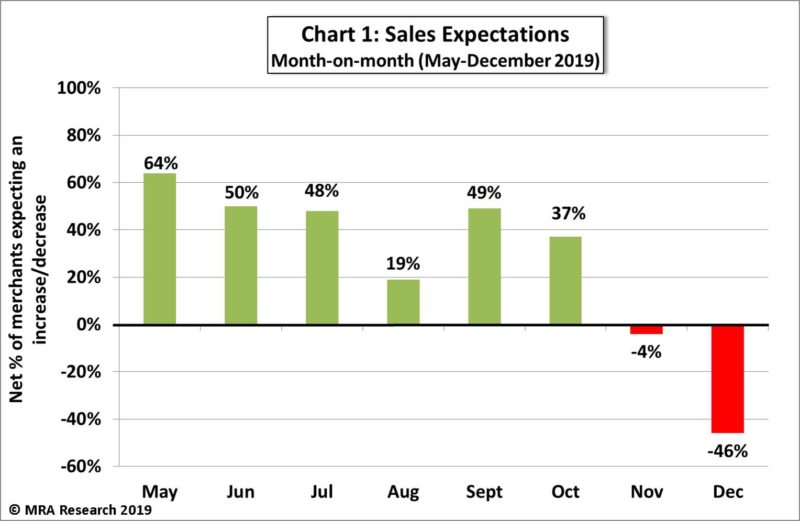 Year-on-year, however, expectations remained upbeat with a net +24% forecasting better sales in December compared with the same month in 2018. Indeed, expectations have improved significantly, jumping nine percentage points from +15% in the last survey — see Chart 2.

Mid-sized branches (net +37%) were most positive over the period, followed by merchants in the Midlands (+31%). 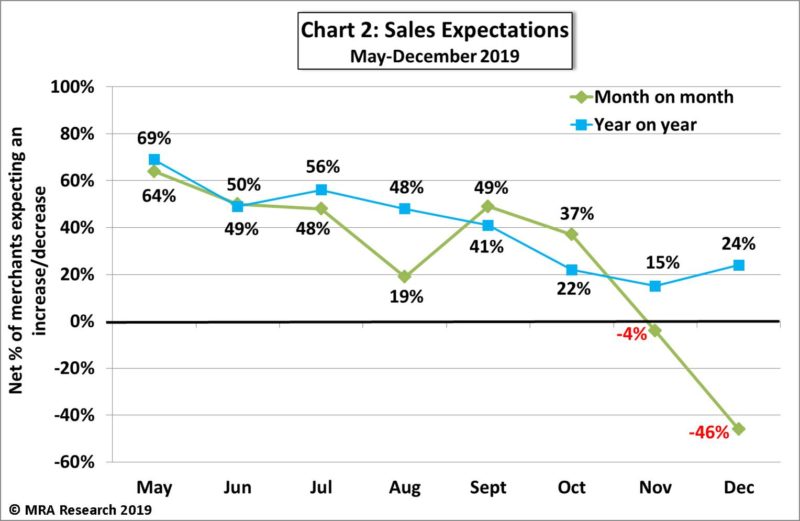 Looking three months ahead, Dec 2019-Feb 2020, a net +19% of merchants are forecasting better sales compared with the three months Sept-Nov 2019. Overall, expectations for quarter-on-quarter sales were significantly stronger than in the previous survey — see Chart 3. The exceptions in December were merchants in large branches and those in Scotland with a net -13% and -25% respectively anticipating poorer sales over the period.

The difference between the percentage of merchants expecting growth and those expecting a decrease is the net figure, expressed as a percentage. A positive net percentage indicates growth, a negative indicates decline, while net zero implies no change.

Asked about sales expectations for the next six months, merchants are much more positive with a net +43% anticipating better sales in the period Dec 2019-May 2020 compared with Jun-Nov 2019. Forecasts are strong across the board, but particularly among small branches (net +64%). 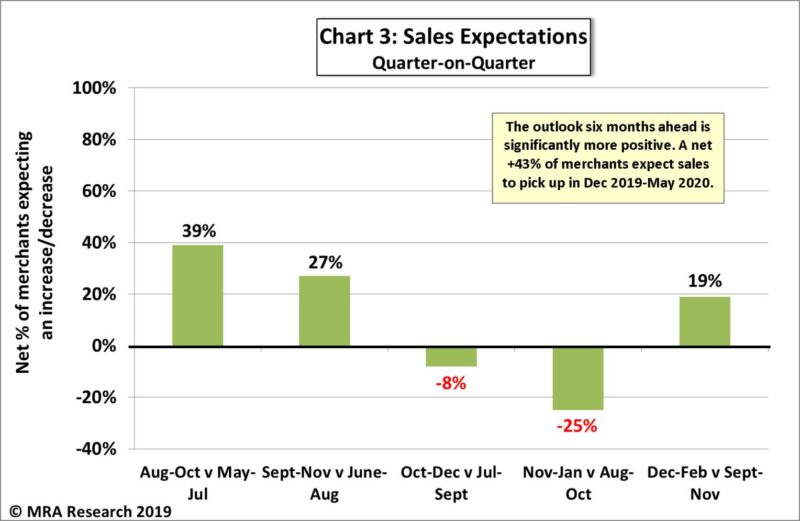 Given the general air of uncertainty in the country in the run up to the election when this survey was conducted, it’s not surprising that a net -3% of merchants were less confident about the market for December compared to November.

A net -13% of merchants were also less confident about December compared with the same month in 2018, although this was a sharp improvement on the last survey (Chart 4). 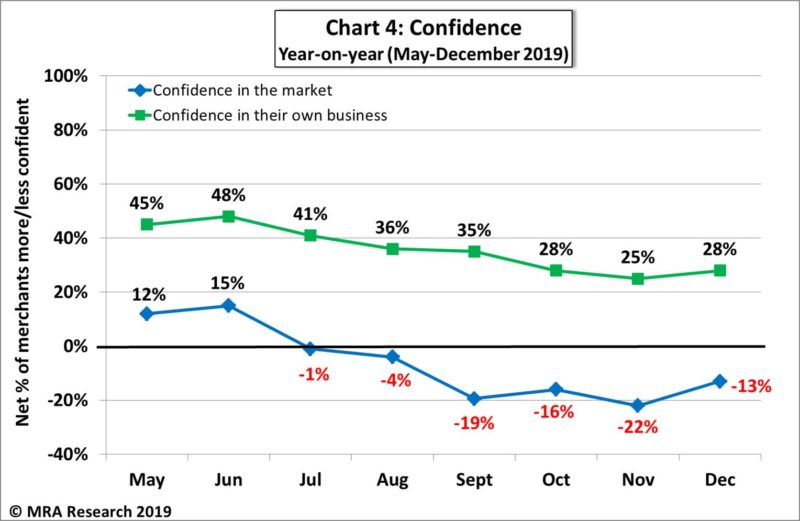 With the next survey taking place after the election (compiled in January as this issue of PBM was going to press), it will be interesting to see how confidence and expectations may have changed as a consequence of such a decisive result.

This report is based on the 8th survey in this series, with interviews conducted by MRA Research between 2 and 4 December 2019. Each month a representative sample of 100 merchants is interviewed, balanced by region, size and type of merchant, including nationals, regional multi-branch independents, and smaller independent merchants.