For over 40 years, Professional Builder has been the favoured magazine of the building trade, picked up each month from merchant trade counters by more than 120,000 tradespeople. This month, we look at some of the ‘Top Products’ of 2019 — encompassing innovative new ideas, engaging adverts and viral videos — as featured in PB’s December issue and determined by the feedback of trade professionals. Take advantage of PBM’s unique insight into the buying habits of your key customers to make more trade counter sales.

Securing this year’s Charles Godfrey Award for Innovation — named in honour of the magazine’s original Products Editor — is a specialist damp protection solution for concrete floor beams. The invention of builder Kevin Nutkins, the robust end caps are made from recycled plastic and produced here in Great Britain.

Designed to replace the need to wrap or paint concrete floor beams in damp proofing material, the caps are said to offer an effective, proactive solution to Building Regulations Approved Document C, 4.17 to ensure that the reinforcement of concrete block and beam floors are protected against moisture whilst also providing significant health and safety improvements over the practice of wrapping or painting.

Since PB featured a profile on his innovation, Kevin has expanded production, added new sizes and secured a listing with a number of major merchant groups. New stockists are invited to get in touch, and Kevin has also scooped a litany of awards for his clever idea.

PB said: “Fully recycled, the caps have led to an extraordinary upturn in onsite productivity, allowing builders to get through hours’ worth of work within literally minutes. Sometimes the best inventions are the ones that make you wonder how we ever managed without them, and we’re sure a lot more builders will be wondering that about K-Kaps soon.” 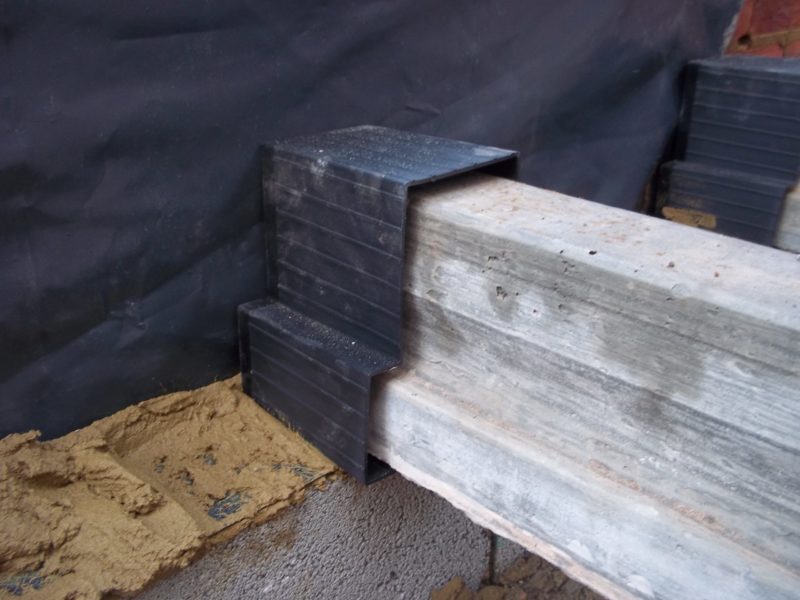 Professional Builder’s Tibby Singh was smitten with the trousers, exclaiming: “They are without a doubt one of the, if not the, best workwear trousers I’ve ever had.” He likes the trousers so much, we’ve not seen him out of them since! 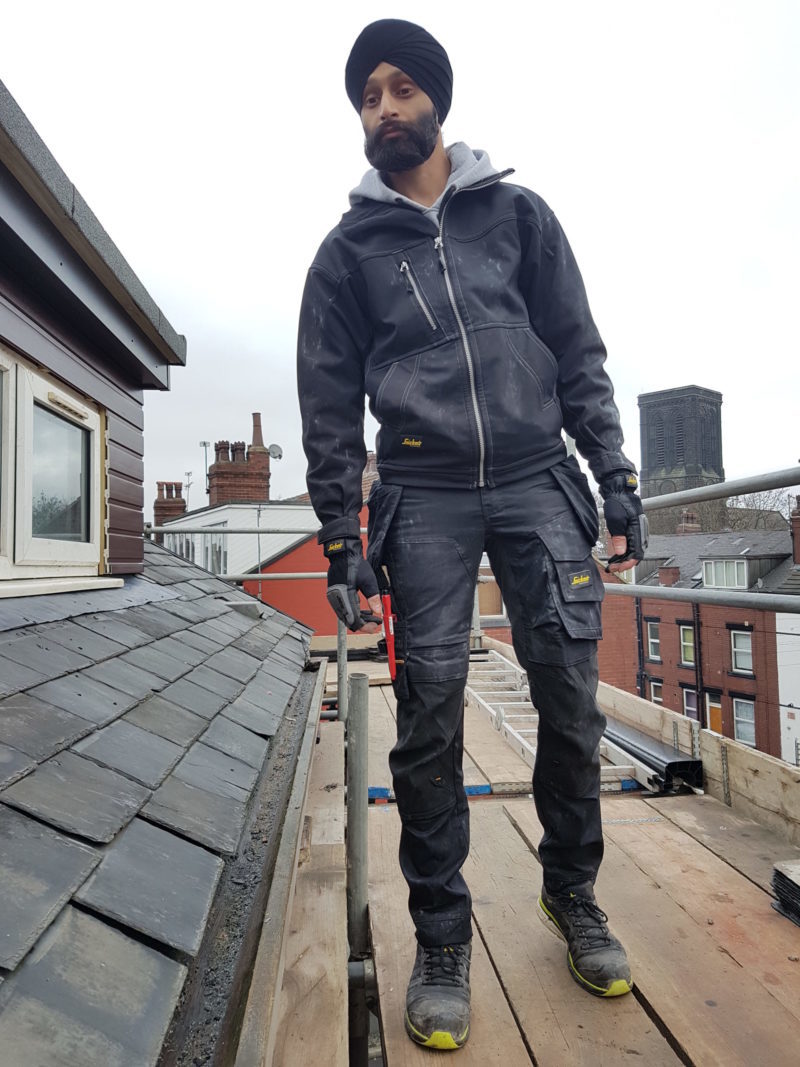 Making its debut in the UK in 2017, Leadax is intrinsically similar to lead in appearance, thickness and malleability. It needs no backing adhesive, and typical uses including soakers, back gulleys, chimney, stepped and cover flashings together with all traditional forms of valley, dormer and abutment work.

Using a lead-alternative helps offers a solution to the problems of theft of the valuable ‘original’ material, however it was the on-site performance that left PB’s Roger Bisby impressed when he tried it out on a job earlier in the year. He remarked: “Having used the material, it seems as tough as old boots.” 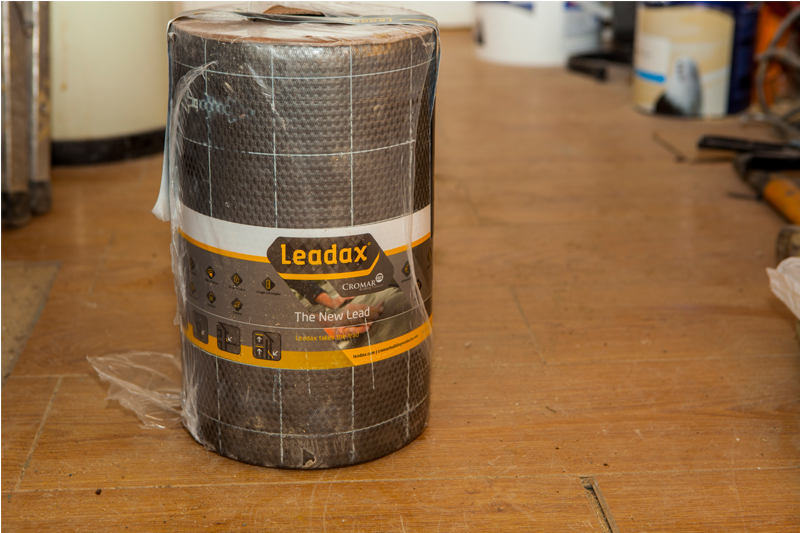 PB reports that 2019 was a bumper year for fans of render, as the magazine’s Made Great in Britain series revisited an old acquaintance in the form of the Wetherby Group with the company’s EcoRend Monocouche Through-Coloured Render system reappearing later in the year in an in-depth step-by-step guide to application.

It was a trip down memory lane for PB — which had recently delved through the archives in celebration of its 40thanniversary — as it recalled inaugural product tester Charles Godfrey’s original visit to the Wetherby Group, and readers certainly welcomed some more insight into a familiar name.

As a colour, it may not be the norm but Ibstock Brick’s blue brick range certainly captured the attention of Professional Builder readers. Such is the demand for blue bricks, the brick maker recently invested £7.6 million in its Lodge Lane factory — home of its Stafford Slate Blue brick — to boost production by an additional eight million bricks a year. 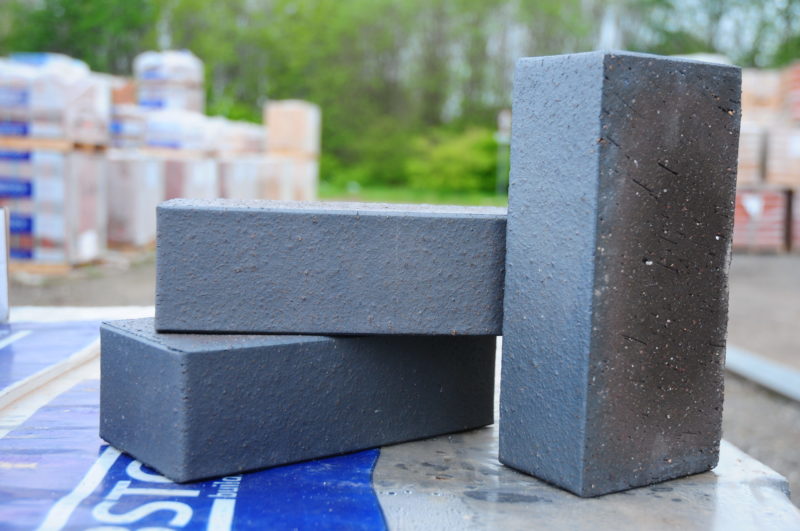 Environmental considerations have been a recurring theme of late, and HB42 has made a leap forward this year with the introduction of its new Eco-Foils. The new packaging removes the environmental problem of disposing of the single use plastic cartridge normally associated with sealants and other similar products.

The 400ml foils are said to produce 95% less waste than the single use tubes and users get 38% more sealant than in the 290ml plastic tube. Using the latest MS Polymer technology, the product seals, sticks and fills, is flexible and can be over-painted. It is low in Volatile Organic Compounds (VOCs) and the company claims it will bond “to almost anything”. 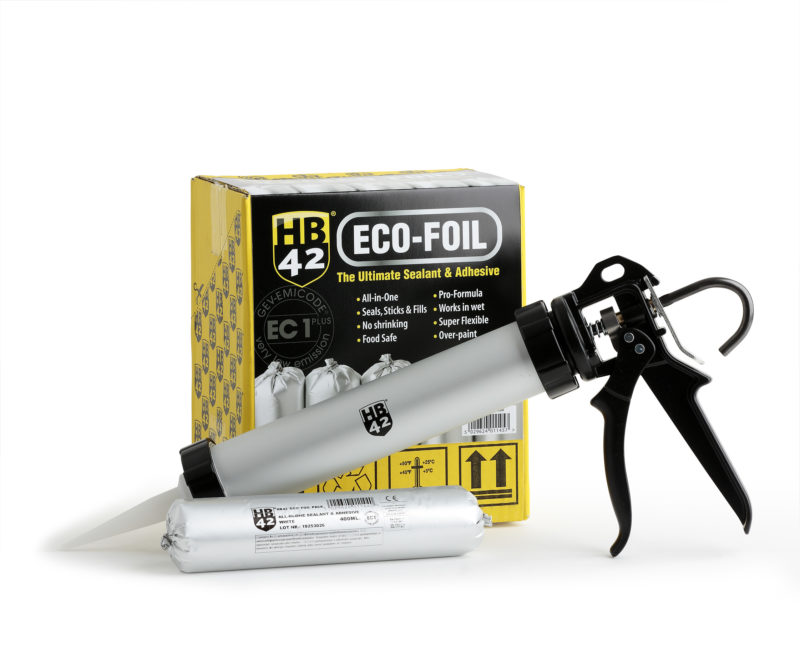 The December issue of Professional Builder also featured a number of its most popular adverts from building products suppliers. Leading the way was a campaign from Marley which focused on its JB Red roofing batten range and underlays. The battens are made using slow grown imported redwood or whitewood and are cut from kiln-dried sideboards that are less likely to distort. 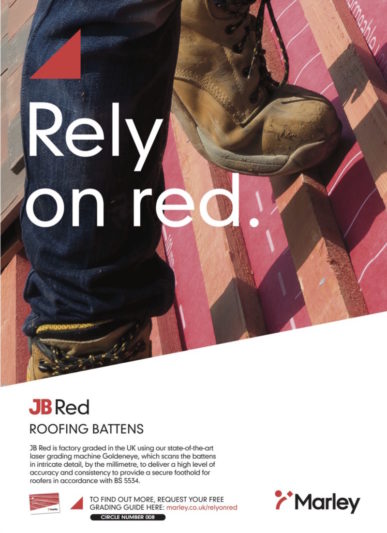 Another ad to capture the attention showcased the Optimaxx ‘extreme performance’ woodscrews. Said to be highly regarded by joiners, kitchen fitters and tradesmen across the UK, the product features a specifically positioned long thin groove which reduces the pressure build up on insertion by dispensing wood fibres, preventing splitting when screwing close to the edge.

Of course, any readers not fully convinced could see for themselves by taking the company up on its offer of a free sample pack. 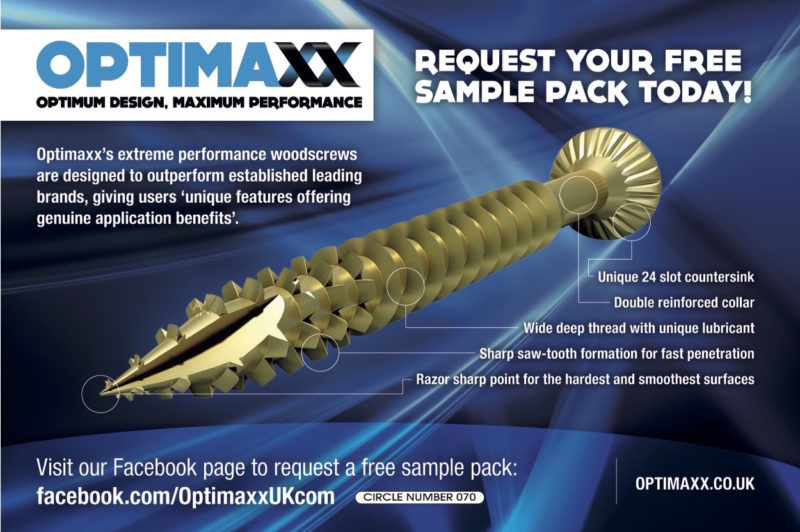 2019 has seen increasing numbers of professional tradesmen engage with their favourite publication via the magazine’s website and social media channels. There is no better example of this than a Big Wipes demonstration filmed on the company’s exhibition stand at Pro Builder Live in January 2019 which shows exactly why these cleaning wipes are so popular with the trades.