With the UK facing a significant challenge to meet its climate obligation targets, dramatic measures are being considered to reduce household carbon emissions. Brett Amphlett, BMF Policy & Public Affairs’ Manager, discusses the subject of ‘de-carbonising home heating’ and explains the proposed changes to the Building Regulations and the likely implications for BMF members. 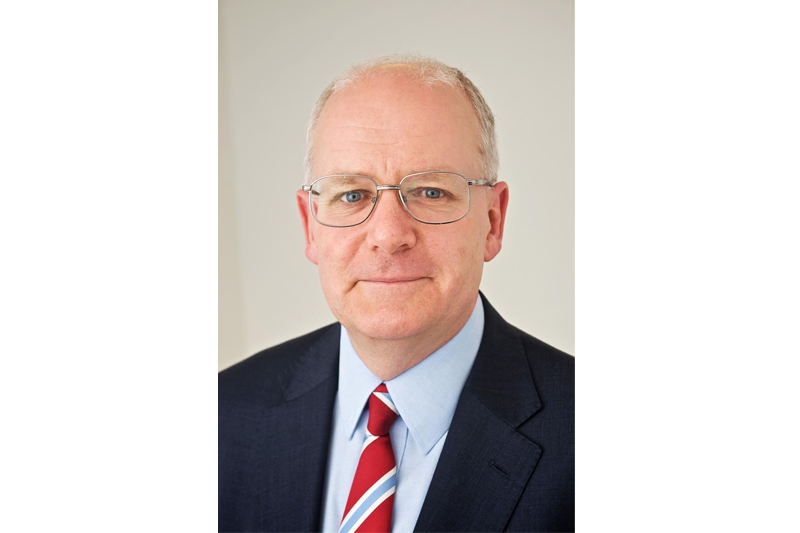 In February 2019, the Committee on Climate Change published a report that concluded the United Kingdom cannot meet its climate obligations without major improvements in housing. The “UK Housing: Fit for the Future” report was stark in its lookout — namely that without deep, far-reaching efforts to decarbonise new and existing homes, the country will not meet its legally-binding targets to reduce greenhouse gas emissions.

The CCC found that reductions in household emissions have stalled while energy use has increased. This report was unflinching in its criticism: cost-effective action to adapt and improve housing has not been done at anywhere near the level required. This is largely due to poorly-designed policies that failed, or were under-resourced, or both.

Stop-start government initiatives like the Zero Carbon Homes Standard and the Green Deal simply failed to drive either the scale or the rate of home improvements required. So what’s next in the de-carbonisation of home heating?

The Ministry of Housing, Communities & Local Government began a consultation in October 2019 on a Future Homes Standard to improve energy efficiency and decarbonise heating in England. The main idea was that ministers propose to end fossil fuel heating in new homes by 2025.

The 97-page document is the first part of a two-part consultation process. This consultation seeks views on reducing emissions from new homes built after 2025 by changing Part L (Fuel & Power) and Part F (Ventilation) of the Building Regulations. The ambition is to end gas boiler connections in 6 years’ time in favour of heat pumps, heat networks and direct electric heating.

The Part L proposals are the most significant with two options put forward, as compared to the current 2013 Building Regs:

The Part F proposals on ventilation relate to airtightness and improving the ‘as-built’ performance. The MHCLG recognises this package (if implemented) will add to the cost of building much-needed new homes. In return, ministers will remove the ability of local authorities to set more stringent local energy-efficient standards that go beyond the Building Regs.

The consultation closes on 10 January 2020 and can be accessed at the www.gov.uk website via www.gov.uk/government/consultations/the-future-homes-standard-changes-to-part-l-and-part-f-of-the-building-regulations-for-new-dwellings

These proposals are a significant step-change in regulation and compliance because the priority becomes primary energy use, not carbon emissions. Whilst the spotlight is on de-carbonisation of heating, the electrification of heating merits a closer look because it is proving to be less problematic than first thought.

The worry is that moving from fossil fuels to electricity will put capacity within the grid under strain as demand for electricity in heating and transport increases. But heat pumps are capable of generating more heat than the electricity needed to run them. As the output performance of heat pumps improves over time, efficiency gains ought to help ease any strain on the grid

When ministers have considered the responses, the second Future Homes Standard consultation is expected to invite views on:

The Government’s preference in the first consultation is Option 2. Ministers believe it offers more carbon savings and lower energy bills — although it imposes higher new build costs. If home heating policy after 2020 does focus on heat pumps, it means larger radiators and heat emitters to compensate for lower temperatures.

This opens up opportunities for merchants as the market evolves — for example, demand for thermostatic radiator valves in every room to limit overheating. 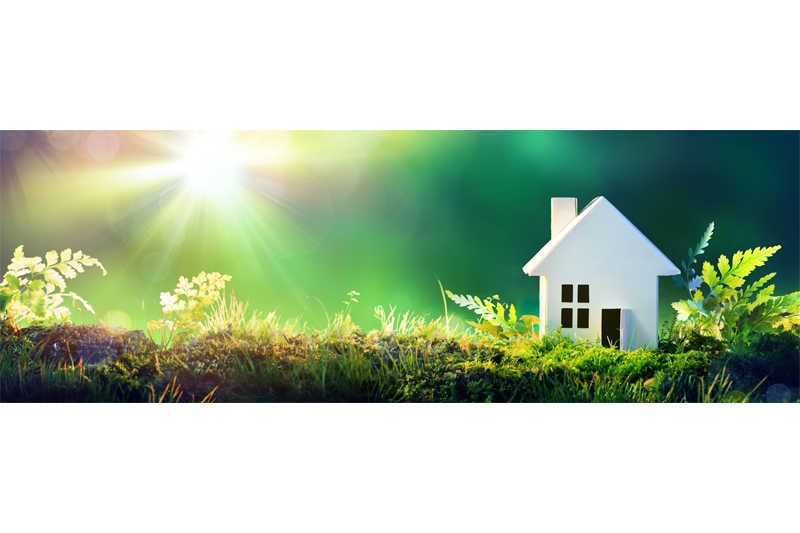 BMF plumbing & heating members know around 1½ million gas boilers are replaced each year. The prize to de-carbonise heating depends on consumers being given impartial advice and costed options to make carbon-friendly choices. Clear policy proposals with a sense of direction and urgency from government are critical to enable BMF members to innovate and invest in the materials & products that will be needed.

Last month, I saw two reports that attempted to put a price on de-carbonising home heating. Policy Connect (a think-tank) said it could cost households up to £1,300 to replace conventional boilers with hydrogen boilers. Capital Economics (a research consultancy) calculated that nearly 23 million homes will require a heat pump — at a run-rate of 1,770 per day — and estimated the cost at £192 billion overall.

Whoever is elected as the next Government on 12 December 2019 faces a huge challenge to convert the wishes of voters into long-term action. Watch this space.