The vast majority of the graduates came from the first phase of Selco’s Rising Stars scheme, a management training programme designed in conjunction with training provider Realise to enhance the careers of colleagues. Other team members recognised at the ceremony included those who had completed Selco’s Driver Academy, which offers people the chance to retrain and become fully qualified HGV drivers.

In total, 90 Selco employees have completed apprenticeships during the pandemic, with more than 60% of those already rewarded with promotion.

Presenting the awards alongside Selco CEO Howard Luft, Andy Street, the former MD of John Lewis, said: “Having a background in retail myself, it is a real thrill to see Selco committed to training and developing its people locally to help them move to the next level and create a great career for themselves. The scheme demonstrates the value of apprenticeship and training programmes – both for the employer and the employee – and a huge congratulations must go to all of the graduates.

“Selco’s work is not only a great vote of confidence in the region’s workforce, but also supports my 100,000 jobs plan as we look to bounce back from the impact of the pandemic.”

Marc Lucock, HR Director at Selco Builders Warehouse, added: “The graduation was a fantastic event enjoyed by all and a fitting way to celebrate the hard work of our colleagues who have been rewarded for all their efforts over the last 12 to 18 months. Having the West Midlands Mayor in attendance provided additional prestige on the day and we are delighted our Rising Stars programme has got off to such a successful start.

“The idea behind Rising Stars is to give a high number of branch colleagues the chance to enhance their skillset and leave them well-positioned to progress their careers with Selco. We’re using our Apprenticeship Levy contributions to fund the scheme and we are utilising a course with a high level of practical elements, which means that our colleagues are putting into practice their learnings on a day-to-day basis.”

Marc continued: “We have already begun the silver and gold phase of the programme – which is training branch deputy managers and managers of the future – and we are delighted to be offering colleagues a chance to create a genuine career path and providing them with the skills, techniques and self-development to progress.”

The apprenticeships see applicants complete a host of modules, including business management and brand reputation, customer and communication, product and services, stock and merchandising and team and performance.

The activity was developed in collaboration with independent media agency Love Sugar Science, who saw an opportunity to “evolve Selco’s existing sport affiliation (by) reaching new audiences in a fresh environment with opportunity to overhaul the approach to listener value through editorial activations”.

Running for 12 months, the six-figure campaign will see Selco partner with the radio network on integrated sports content that will air every hour from 4:30pm during the show, Monday to Friday. Carine Jessamine, Selco Marketing Director, said: “Our relationship with sport has been an integral part of giving our brand a regular valuable role in our audience’s world. And after many successful years the time had come to reboot that relationship and to create new news in our key markets. The teams showed real ingenuity in creating a partnership filled with firsts and we are excited to get going.” 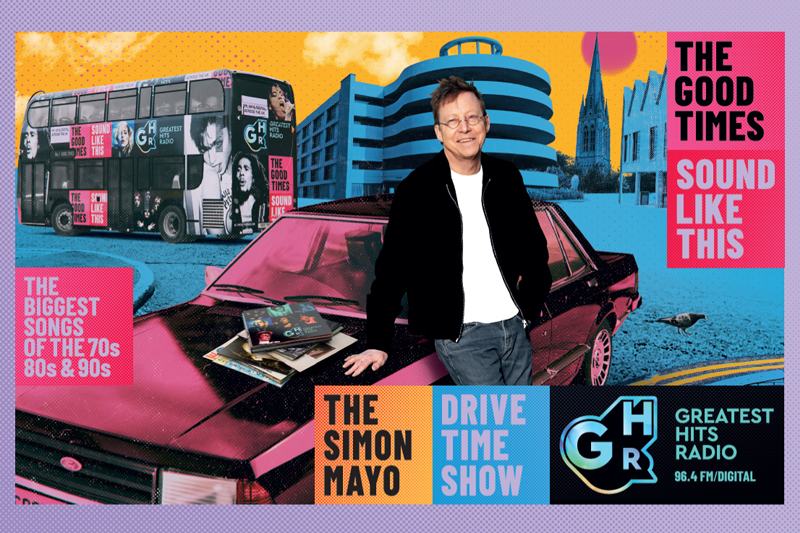