Industry bodies including the BMF, TTF and CPA have commented on the delay in introducing the new ‘United Kingdom Conformity Assessed’ (UKCA) product marking changes.

As a consequence of the UK’s departure from the European Union, changes were due to come into force on 1 January 2022 that would require products that previously had CE markings to change to the new UKCA mark. However, many in the building materials and wider construction industry had raised concerns regarding the timing and feasibility of this change.

In response, the Government has now announced that CE marked products will be allowed to be sold in the UK for a further 12 months to January 2023.

The Builders Merchants Federation has given a guarded welcome to the announcement, but has warned that more action is needed. BMF Chief Executive John Newcomb said: “The Government’s decision to postpone planned changes to product marking rules for 12 months is good news and gives welcome breathing space. It allows more time to rectify complex technical issues so that British and European manufacturers can work towards gaining UKCA Marking, but further action is needed.

“There are currently not enough approved companies or qualified people to conduct the huge number of assessments and certifications required, and the extension does nothing to nurture what limited testing capacity and capability there is within Great Britain. We would like to see more support for a home testing market.”

John added a note of further caution, warning: “There is a danger that simply extending the time period for CE marked goods to be placed on the GB market is just kicking the can down the road, and not providing a long term solution.”

Writing in its weekly newsletter, Timber Trade Federation CEO David Hopkins commented: “We have known for some time now that such an extension was inevitable due to delays to the Building Safety Bill, an essential part of the new product safety regime which the UKCA mark will work in tandem with – an issue we wrote about in July. So while this extension is welcome, many businesses will share our frustration about the approach taken by government on this issue.

“The main reason the government gave for the extension was the impact of the pandemic on businesses. Of course this is true, but, it was true months ago. It is difficult to see the justification for the delay in communicating this extension to businesses. Our head of technical and trade policy, Nick Boulton, first saw some form of acknowledgement from some corners of Government back in July in presentations.

“There still remain some concerns across the construction products industry, amongst others, that even a year long delay will not be enough to fully prepare businesses for this change. There is much riding on the new system, not only for businesses but for building safety and performance across the whole built environment.”

David continued: “We should also acknowledge that regardless of the date, the fundamental position of government remains the same. Recognition of CE marking is ending, and businesses who wish to continue supplying construction products to the UK still need to implement the use of UKCA marking as soon as possible. This is the message that TTF has been giving to members and their suppliers from the start.

“While the additional time will be helpful in making this transition, it remains important you take steps now to get your businesses and supply chain on this journey. Earlier this year we published a guide to making the change to the UKCA mark, and our advice remains unchanged. I hope you do find the guidance useful.”

The Construction Products Association had campaigned for the introduction of the UKCA mark to be postponed for two years to January 2024. Jeff May, CPA Government Relations and Business Development Director, said: “To the Government’s credit they realised some of the challenges were difficult to meet and couldn’t have happened at a worse time given shortages in imported supplies and tougher building safety regulation. We are cautiously optimistic that we can meet the new deadline although there will be a lot of challenges to do this.” 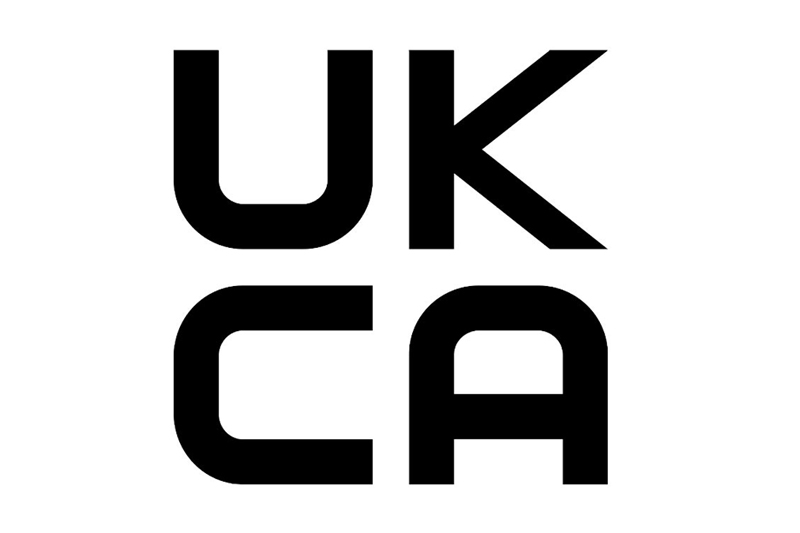 The CLC on getting ready for Brexit