The Worshipful Company of Builders’ Merchants continues to support a number of charitable organisations and initiatives during Covid-19, with the merchant Livery Company donating nearly £90,000 last year to a wide range of causes.

Additional donations were made to those supporting the NHS and frontline key workers, as well as trade charities such as the Rainy Day Trust, Crash, Lighthouse Construction Industry and the Timber Trades Benevolent Society, all of whom have been under extra pressure due to an increase in demand and a significant drop in donations.

WCoBM’s donations are usually split across three main areas: Training & Education, The City of London and the Company’s affiliations and other connections. However, given that the pandemic has impacted on so many lives, WCoBM increased its charitable fund giving to maintain existing charity commitments and support new ones. It also made donations much earlier than normal.

Almoner John Poore said: “We’re exceptionally pleased to have been able to support so many worthwhile causes during such a difficult time. The response we’ve had from all recipients has been one of extreme gratitude for not forgetting them. They are all really appreciative of the Company’s generosity.

“Of course, none of this could be possible without the generous donations of our Liverymen and Freemen whose collective contributions have made such a difference to so many lives. So a very big thank you must go to them.” 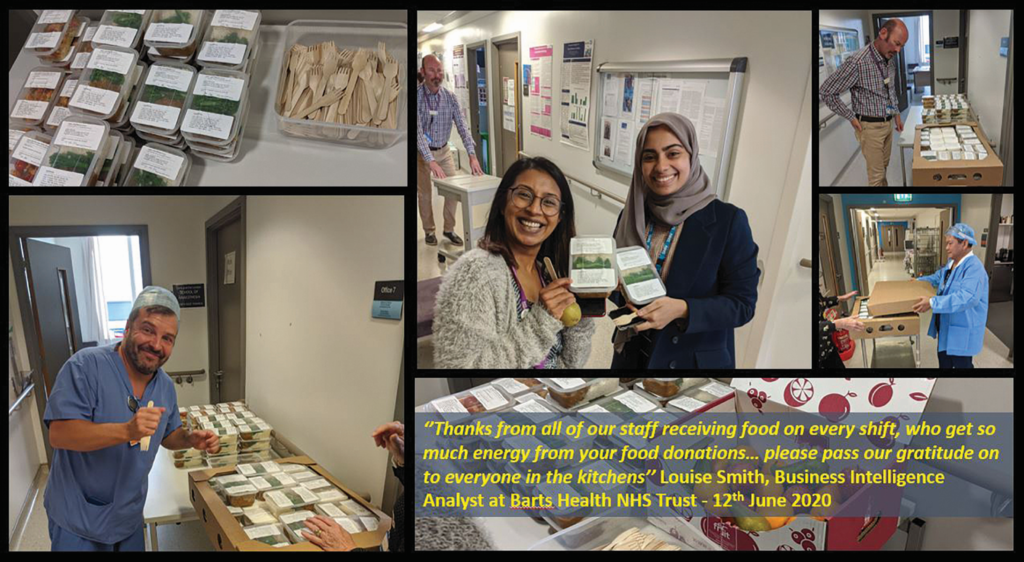 WCoBM represents all parts of the industry and members include leading figures in merchants, manufacturers, wholesalers, distributors, buying groups, service suppliers and ancillary trades. The Livery Company plays an important role in the builders’ merchant sector, supporting training & education and fundraising for a number of charities. It is also very active in supporting the Mayoralty and raising the profile of builders’ merchants in the City.

If you are a member and would like to increase your donation or provide an additional donation to WCoBM’s charitable fund, email the Almoner at johncpoore@outlook.com. Any donation, however large or small, will be very much appreciated.