Keith Plummer, Technical Manager at Ubbink, considers the reasons behind the growth in the market of ‘lead alternatives’ for waterproof flashings.

Building materials have changed greatly over the decades, with a lot of traditional solutions being replaced by, for example, more environmentally-friendly solutions and ‘universal’ products that are easier to install.

This change has been evident in the UK market for waterproof flashings with non-lead alternatives first being introduced over ten years ago, and the market share of such products increasing year on year as well as the greater choice of brands supplying them.

Indeed, research states that in 2015 non-lead flashing materials accounted for 17.4% of the market, and by 2018 this had grown to 24.5%. This trend is likely to continue to grow as there are fewer constraints in using non-lead materials than traditional lead in addition to more confidence in the products from successful installs. 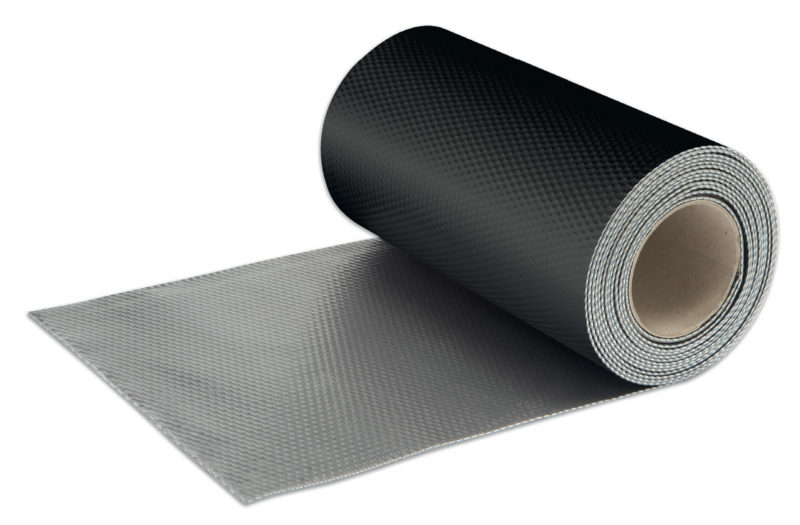 Over 10 years ago, it became clear that the industry needed a product that could be used when an increase in lead theft demanded an alternative. The first genuine non-lead material launched in the UK was Ubbink’s Ubiflex B3 (3.5mm) granulated modified bitumen-based system, complete with fixings and approved adhesives.

This was received well in what was a very conservative market and is now an established brand. A thinner version was introduced a year later with the launch of B2 (2.3mm), which is more suitable for applications where a soaker is needed. The granulated finish is considered a benefit by some property owners as it is clear from the ground that the material used on the dwelling is not traditional lead and discourages any potential theft and possible further damage to the roof, which can be costly to repair.

Furthermore, the environmentally-friendly benefits that are related to these products are popular not only for the merchant, but for specifiers and installers as well.

Many years after the initial launch, research found that theft was still an important issue but new concerns were the aesthetics of the waterproof flashings where some applications required a more traditional looking product and finish. A further issue came in the form of the UK’s harsher weather conditions that we face year on year, especially the wet and cold spells.

So, to ensure the market trends were being listened to, Ubbink’s Head Office in the Netherlands developed a new generation of silicone-based Ubiflex that has a greater working temperature range of -30°C to +180°C and is smooth in appearance. The other key feature to this system is it is dual sided in grey/black, meaning that less stock is needed to be held at the merchants and by contractors on site.

The latest market feedback has stated that, in some applications, a fully self-adhesive product would be preferred. Ubbink prides itself on its close relationships with the merchants and contractors and, following these requests, the company is now able to offer another alternative to traditional waterproofing by offering Ubiform +, which comes as a fully self-adhesive roll. 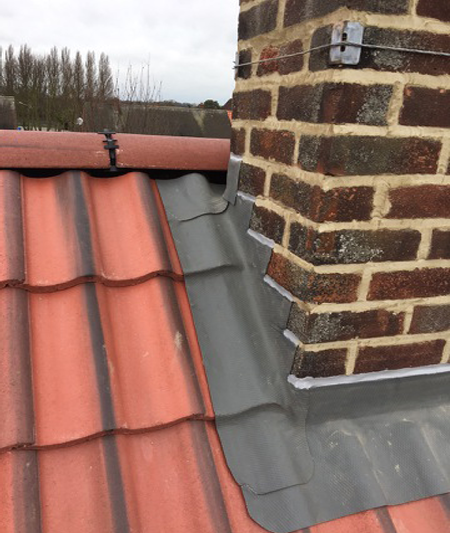 On-site support is also offered for contractors and this has been a success in educating not only the more experienced, but also the next generation of roofers.

The distribution channel should be mindful of which (if any) of the products of this nature they currently sell carry third party endorsement or certifications. Both Ubiflex B3 and Extreme have been through the very rigorous processes at the British Board of Agrément (BBA) as well as the Building Research Establishment (BRE), which has seen these flashings being widely specified. 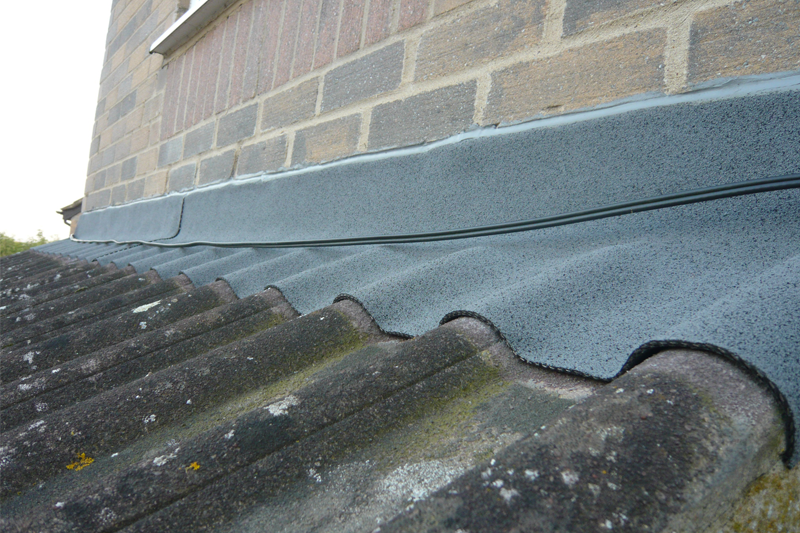 With the continual acceptance of the alternative waterproof flashings, the market now has far more options to select from. Some with full certification and some without, suiting both refurbishment projects and new build applications alike. 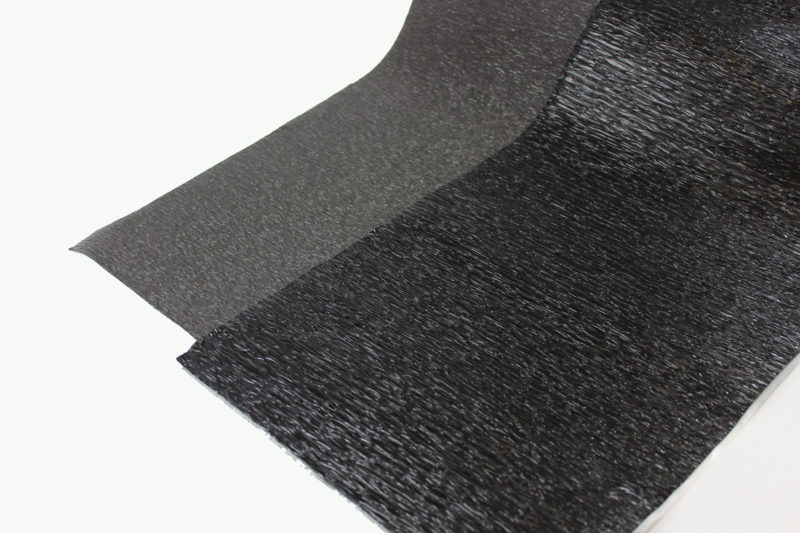 Ubbink is continually reviewing the design and manufacturing processes of our waterproof flashings, helping us to stay at the forefront of this increasingly highly valued building material choice, ensuring a home remains watertight. Of course, education is still key for both the merchant and contractor to ensure the growth and success of these materials for the future.

Ubbink states that it offers the widest range of non-lead waterproof flashings in the market place. For more information, visit: http://www.ubbink.co.uk/products/Roofing/Non-lead-flashing.aspx

0 0 0 0
Previous : Travis Perkins receives award at UK IT Awards
Next : The launch of ‘Buildiro’