The NMBS Exhibition returned to its regular April slot in the merchant industry calendar last week with an event described as looking “bigger and better than ever”.

More than 450 independent merchant companies travelled to the Coventry Building Society Arena on 6th and 7th April to meet with key industry suppliers and learn more about the new products and services that could help them grow their businesses. At the show, they found more than 270 NMBS Suppliers, many of whom were celebrating the return to in-person events by “bringing bigger and more striking stands to the NMBS Exhibition than ever before”.

By attending the event, merchant visitors could take advantage of exclusive exhibition rebates on all orders placed with NMBS Suppliers throughout the entire month of April, as well as hundreds of Spot Buy Deals and promotions. This gave merchants the chance to access some fantastic offers across every construction product sector.

“Every supplier at the exhibition went above and beyond this year,” said Andy Hextall, Commercial Director at NMBS. “We’ve been thrilled by the turnout from suppliers and members alike. Ahead of the event the majority of supplier stands sold out faster than ever before, and we’ve had a fantastic response from our merchant members, who came to the exhibition to make the most of all the rebate and networking opportunities available. It was a terrific event and we are already beginning to work on our plans for 2023.”

This year, placing orders and requesting additional information from suppliers was made easier with the introduction of a dedicated NMBS Hub exhibition app, which visitors could download to their smart devices in advance. The app featured an interactive search function to help visitors find the suppliers they wanted to visit, and suppliers could use the app to gather visitors’ contact details to follow up after the exhibition.

The NMBS Voucher Book was also supplied digitally through the app to help reduce the amount of paper used at the exhibition, as part of NMBS’ plan to become a more sustainable organisation.

Established in 1963, NMBS now has more than 1,150 independent merchant members, who collectively comprise a 46% share of the merchant market, with combined sales in excess of £9 billion. 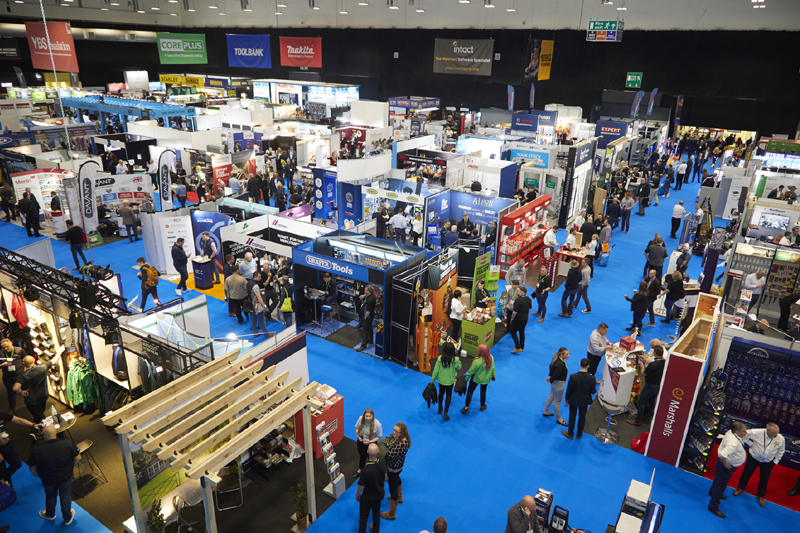